Obstructive sleep apnea (OSA) is a condition whereby the upper airway partially or completely collapses during sleep resulting in snoring and/or complete cessation of breathing. The earliest records of snoring and sleep apnea date back more than 2,000 years. In 1836, OSA was described not by a clinician but by the author Charles Dickens. In a series of papers entitled ‘Posthumous Papers of the Pickwick Club’ Dickens described his character poor Joe as a morbidly obese, chronic snorer who would fall asleep standing up.

In the late 19th century the term ‘Pickwickian Syndrome’ was adopted to describe apneic symptoms but research concentrated on the patients’ obesity rather than on disordered breathing during sleep. In the 1960’s it was established that obesity was not essential for OSA.1 Interestingly the term ‘Pickwickian Syndrome’2 now refers to a condition known as Obesity Hypoventilation Syndrome3 which is different to OSA.

For many years, the only available treatment for obstructive sleep apnea was an invasive surgical procedure known as a tracheotomy. A tracheotomy is where an incision is made into a person’s windpipe to bypass the upper airway. During the day, the tracheostomy is blocked off but during the night, the tracheostomy is opened to bypass the collapsed upper airway that occurs during sleep.

Eliot Phillipson was one of the early pioneers of respiratory control and sleep. From his laboratory in Toronto, he worked with dogs to investigate airway closure and control mechanisms during sleep. In 1976 he was joined by Dr Colin Sullivan, who further investigated respiratory control and sleep. His research uncovered a link between sleep, breathing and the upper airway.

Upon returning to Australia, Dr Sullivan worked on his theory that a non-invasive solution to sleep apnea could be found. He created a device using a breathing mask, hoses and a vacuum cleaner-type engine that took air from the surrounding environment and pressurised it before it entered the patient’s upper airway. He coined the term Continuous Positive Airway Pressure, or CPAP.

The leap from experiment to treatment

It wasn’t long before Dr Sullivan started helping patients suffering from OSA. He published his original findings using CPAP in 1981. Five patients with severe obstructive sleep apnea were treated. Among his first patients were two people who had lost their jobs due to falling asleep at work, and a 13 year old boy who was unable to stay awake in school. Using a fiberglass cast of their noses that was connected to an air pressure device via tubes and silicone adhesive, patients were studied for three consecutive nights.

The company Baxter International licenced Dr Sullivan’s CPAP patent in 1987 and developed a commercial CPAP device and mask which was released in 1988. In 1989 Dr Peter Farrell acquired Baxter Internationals’ interest in CPAP and founded the company ResCare. In 1995 ResCare became known as ResMed, who are now one of the world’s leading manufacturers of CPAP machines and masks.

If you’re considering CPAP as a treatment option for your sleep apnea, contact us for a free consultation, request a quote or download our free eBook. 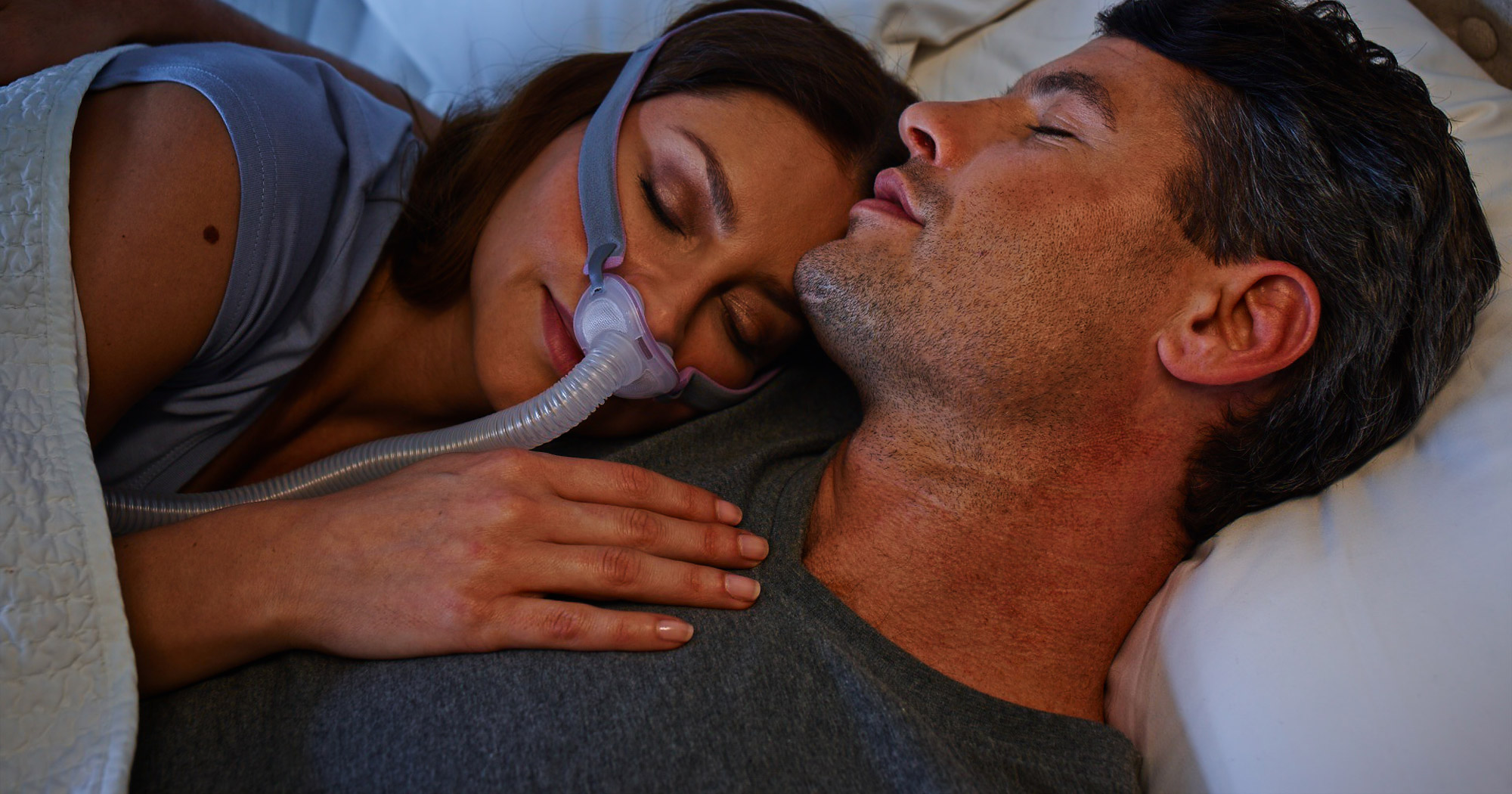 Sign up for the latest news & offers
© 2021 CPAP Australia. All Rights Reserved